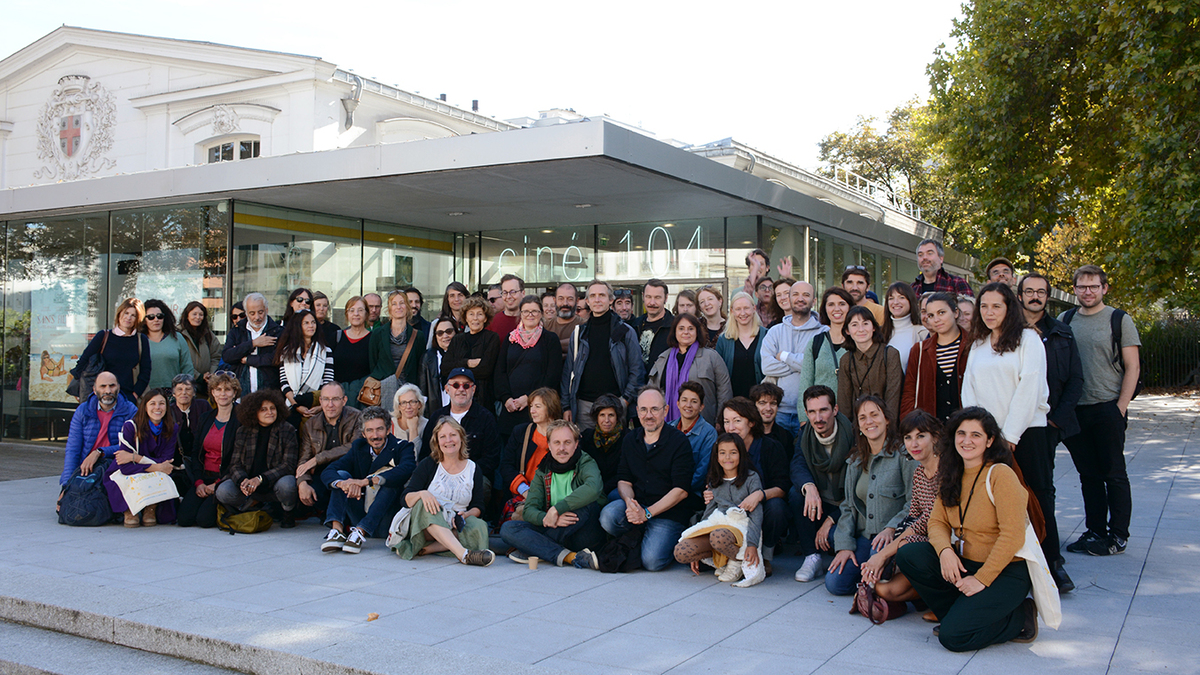 Le Cinéma, cent ans de jeunesse was founded in 1995 to mark the occasion of the First Century of Cinema, by a collective of two people: Alain Bergala, filmmaker and film theorist; and Nathalie Bourgeois, who created the film education department of the Cinémathèque Française. This project was supported by the Cinémathèque until 2021.

Since 2021, the project’s coordination was taken over by a new company - "Cinéma, cent ans de jeunesse!", with the support of Documentaire sur grand écran and Ciné 104 in Ile de France and in collaboration with the DFF - Deutsches Filminstitut & Filmmuseum, in Frankfurt.

The Association of European Cinematheques (ACE) continues to encourages the development and furtherment of the project.

The Universities of Bremen and Sorbonne Nouvelle - Paris 3 join the CCAJ's international network by engaging in a new Erasmus + project "Exploring CCAJ" led by the DFF.

Film director, theorist and cinema teacher, Alain Bergala is the artistic consultant and main trainer on the project