Le Cinéma, cent ans de jeunesse (CCAJ) is a film education programme created on the occasion of the First Century of Cinema. It is led by Nathalie Bourgeois, initiator and director of the educational service at the Cinémathèque française, from 1995 to 2014, and by Alain Bergala, artistic advisor of the programme.

Launched by the Cinémathèque française, which has supported it until 2021, this programme now receives the support of the ACE (Association of European Cinematheques).

Originally focusing on several regions in metropolitan France, Le Cinéma, cent ans de jeunesse has opened up to Europe, overseas and internationally. Today, it is at the crossroads of a whole network of associations, cinemas, regional image education centres and cinematheques throughout the world.

In 2015, the French Ministry of National Education granted the project its patronage.

Costa-Gavras, President of Cinémathèque Française and Nathalie Bourgeois, Head of the program, during end of the year screenings 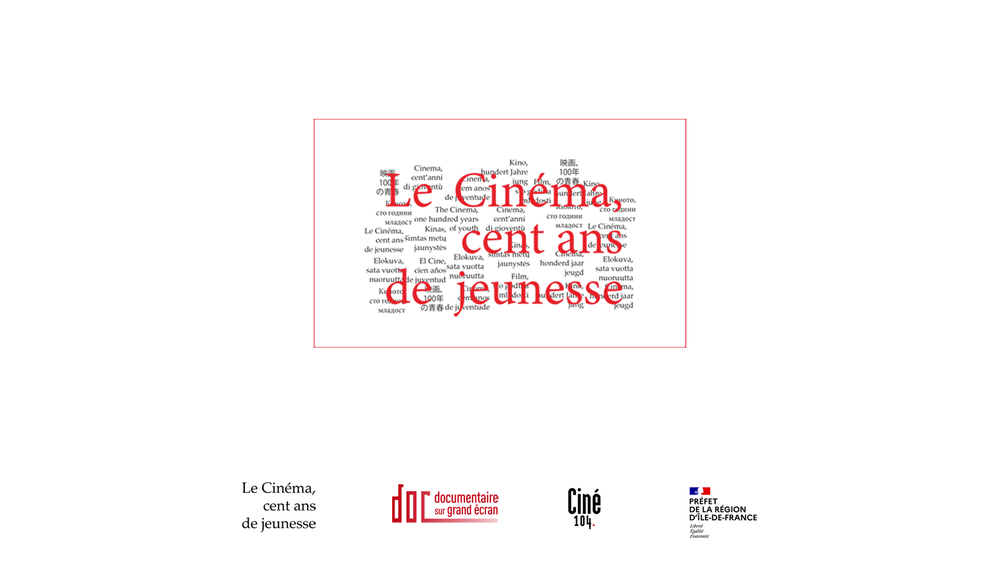